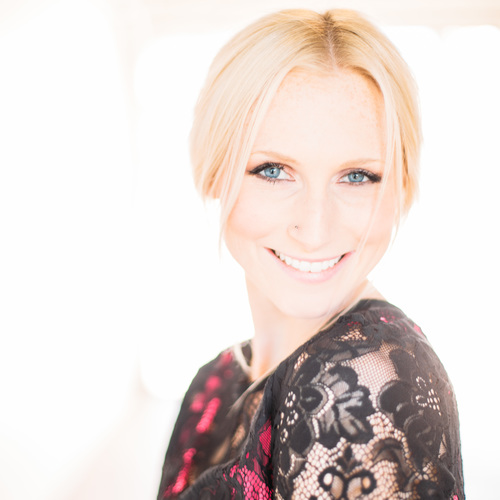 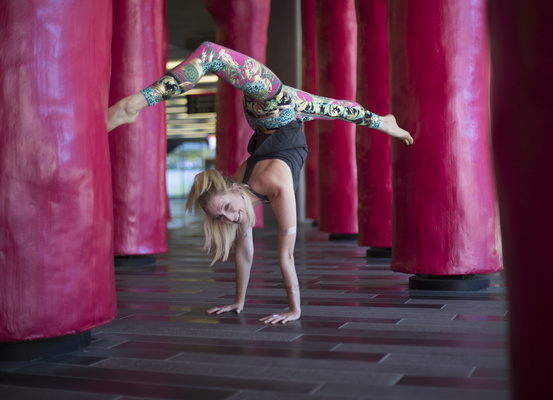 Beau Campbell is a professional dancer, yoga and barre instructor, and photographer originating from Southern California. Beau started her training in classical ballet in Malibu, California with Joanna Jarvis. She also received extensive training from Zippora Karz, Amanda McKerrow, and John Gardner. She performed with the Malibu Civic Ballet for 6 years, dancing several principal roles. In 2005, Beau was awarded the coveted Solo Seal by London’s Royal Academy of Dance. Beau joined Ballet Arizona in 2006 under the direction of Ib Anderson, where she spent 8 seasons. She has performed soloist and principal roles in several classical, neoclassical, and contemporary works by choreographers including Ib Anderson, Petipa, Bournonville, Fokine, Balanchine, and Christopher Wheeldon. Beau has also performed as a guest artist with Post:Ballet under the director of Robert Dekkers in San Francisco, for Les Grands Ballet Canadiens in their production of the Nutcracker in Montreal, for Nova Ballet in Phoenix, and with Quixotic Fusion. She recently joined Momix, and is performing with the company on tour. Beau is a certified yoga and barre instructor. She has taught at several different studios and festivals across the United States and Canada, including Wanderlust Studio Montreal, Sutra Midtown, Woodside Health & Tennis Club, Wanderlust Festival & Arise Festival, teaching her signature Yogarina (yoga/dance fusion) series. She has traveled the world sharing her love of dance and yoga, helping students find their personal voice and artistic outlets. She recently joined Momix, and is performing with the company on tour around the world. She lives in Chicago, IL with her husband and two fur babies!